2022 marks the 41st anniversary of the Immanuel Arts Festival.

During this time, the event has grown from a small gathering with a limited number of pieces to today’s festival which attracts nearly 300 emerging and established artists and over 800 artworks across a number of different genres including painting, photography, sculpture, mixed media, wearable art, film and creative.

In 1984, when the festival was in its fourth year, the event generated $4,200 for the P&F. With a small number of paintings, the cost of hiring screens was only $100. How times have changed! With an army of volunteers, generous sponsorship and with hanging space over a 2000 square metre area, the Festival is an event of epic proportions.

The Festival is coordinated by a passionate team of parent volunteers who graciously give their time to ensure artists across the region are given an opportunity to showcase their work in a gallery setting.

Some interesting facts about the Festival:
• In 2021, we celebrated 40 years of the Immanuel Arts Festival. It was a record year for the event with over $50,000 worth of artwork sold.
• In 2019 a record number of Wearable Art entries was achieved. A Wearable Art piece by An ILC student won Most Outstanding Work of the Exhibition.
• In 2013, Film was added to the student categories.
• In 2012, an Open Wearable Art category was included for the first time.
• In 1990, there were 300 paintings on display and 46 were sold.
• In 2010, there were over 1000 artworks on display.
• In 1991, there were 36 pieces of art in the Immanuel collection.
• In 2010, there were 110 pieces in the Immanuel collection.
• In 1991, the 11th Immanuel Arts Festival was opened by Mr Eddie de Vere OBE who was instrumental in approving the rezoning which saw the College established on its present site.

In 1998, Immanuel Secondary School Art Teacher Gail Mackey won the PJ Burns Prize for Most Outstanding Work of the Exhibition for her painting “Study in Pastel (After D Hamilton)”

2001 was referred to as the “Year of the Festivals” as the Immanuel Arts Festival was split for the first time from Fruehlingsfest.

2001 was also the 20th anniversary of the Festival. As well as new dates in May, there were extended opening hours and Sunday musical entertainment; in 2001 it was an outdoors concert featuring The Ten Tenors. 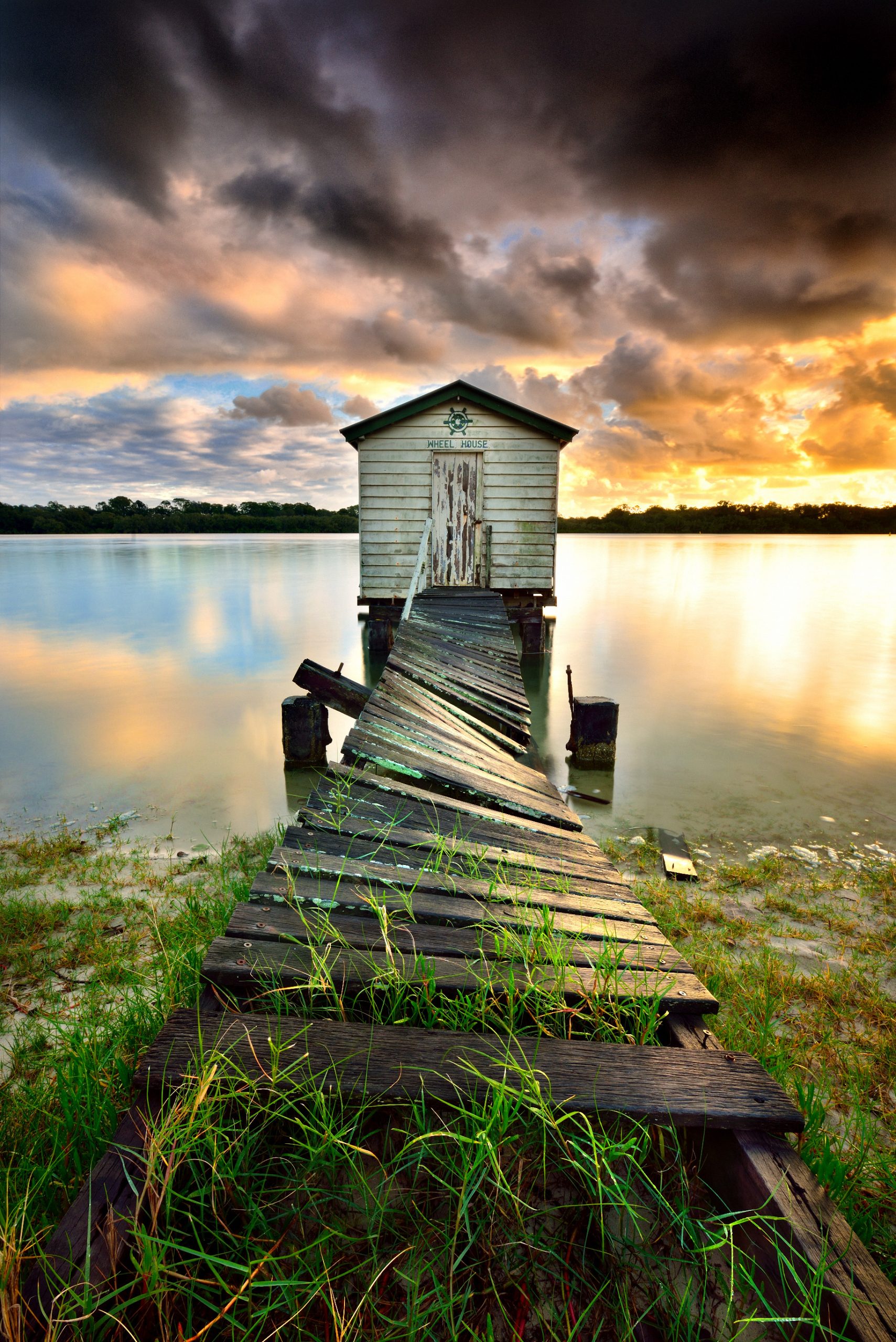