Clive studied at the Oldham School of Arts Lancashire UK. He won his first art prize at an early age – a decorative mural won the Dons of Platt Art Prize London UK.
Clive served an apprenticeship as a muralist and restorer of artworks decorating churches around the UK.

He emigrated to Australia and had his own business restoring heritage artworks in public and private buildings in South Australia.

While lecturing at TAFE Gilles Plaines Adelaide Clive won an award in the Port Adelaide art show in 1990.

Clive’s work can be seen in Parliament House, Government House, and Historic Ayers House home of the National Trust South Australia. Many of Clive’s murals can be seen around Australia in public buildings and private homes.

Commissions took Clive around Australia and South East Asia. He was commissioned by the South Australian Government to work in Hong Kong, Ohel Leah Synagogue. Capitan Keling Mosque Malaysia, and a series of murals for Sarada Boys Home Singapore.

Clive was a semi finalist in the Doug Moran National portrait prize for three consecutive years from 2013. 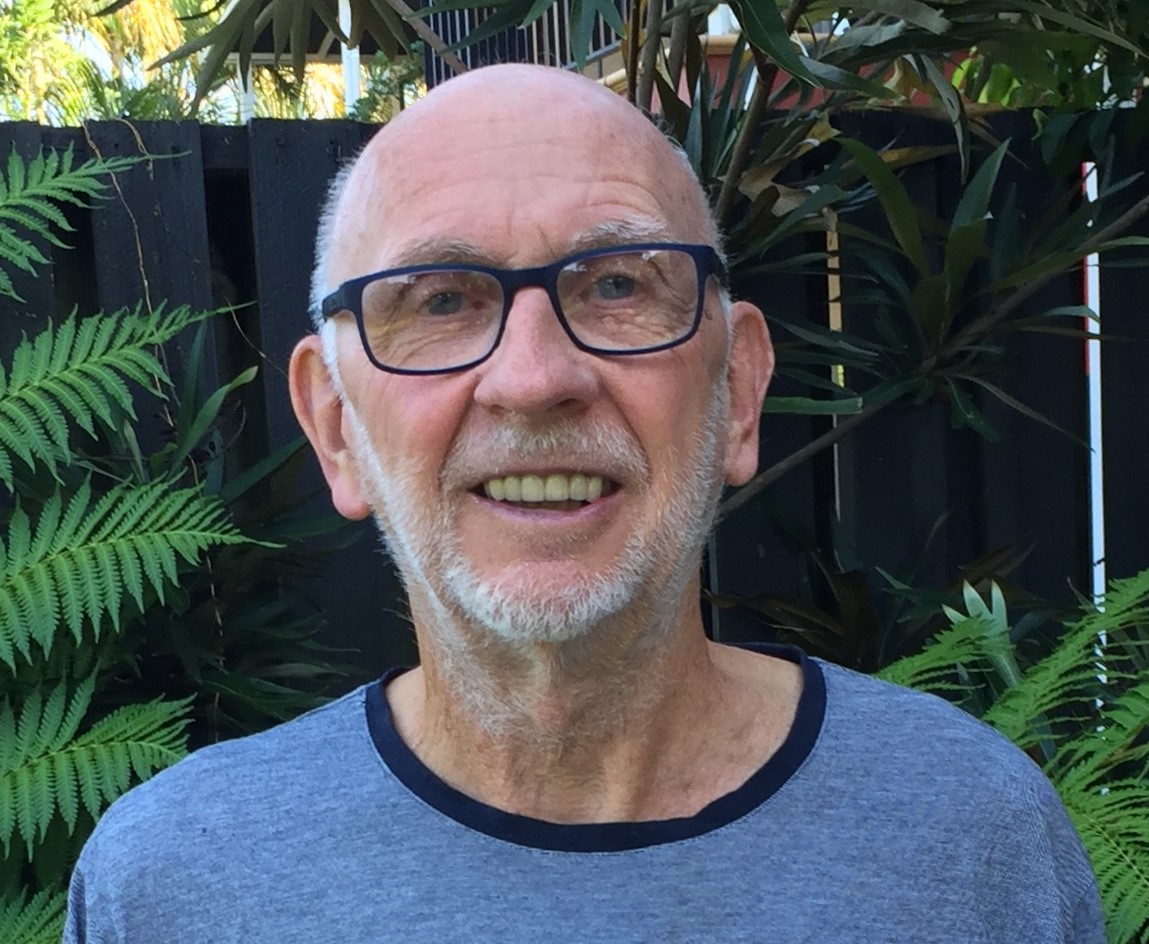